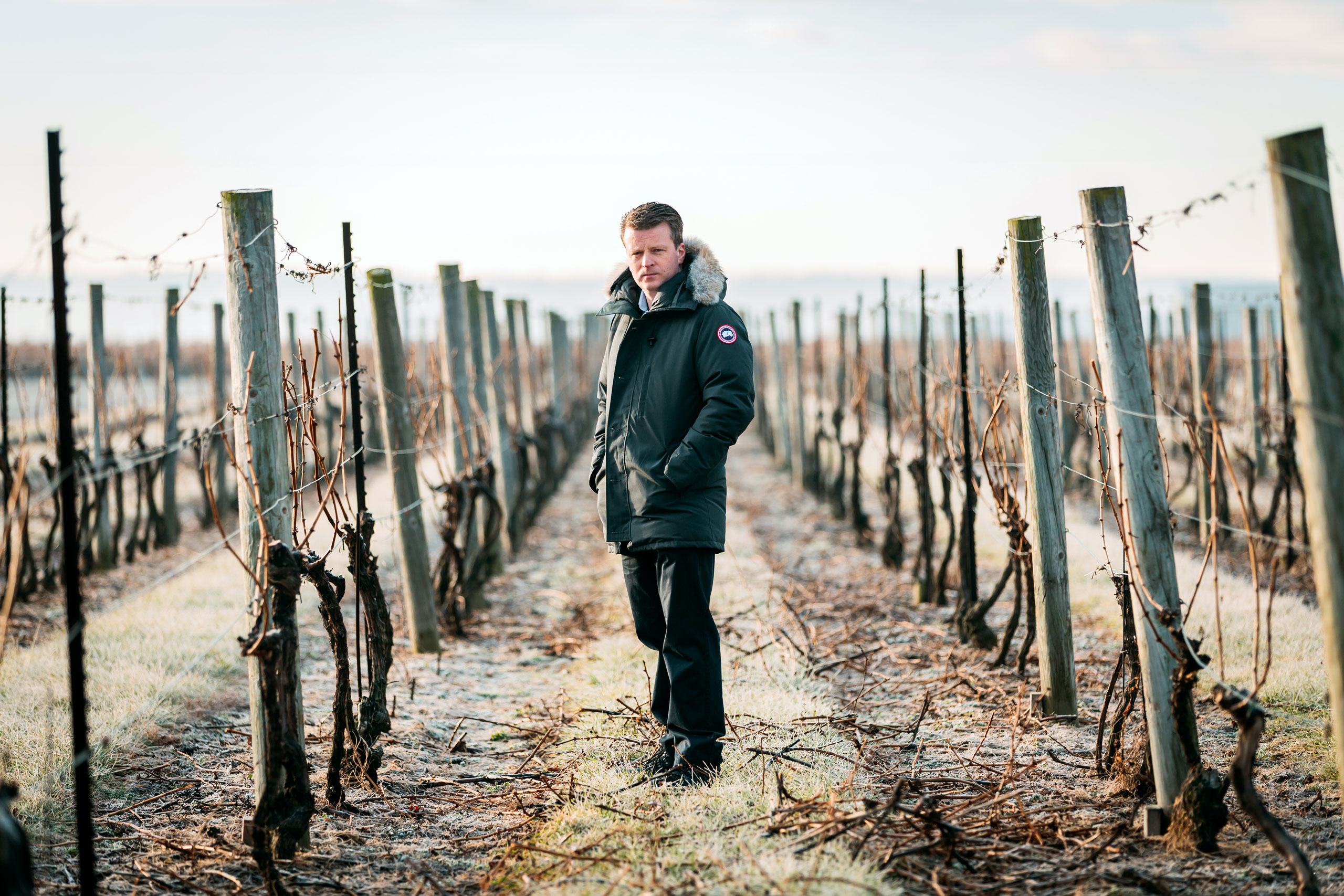 Glenfiddich’s Malt Master, Brian Kinsman, is constantly on the lookout with eyes and ears open for ingenious innovations in Scotch whisky. This latest expression comes as a result of Canadian Brand Ambassador, Beth Havers proposing the idea of using Canadian Ice Wine Casks to Brian Kinsman. Intrigued by the idea as a prospect for the #03 installation of the Experimental Series, Brain travelled from Scotland to Canada in January 2016, during which he visited Peller Estate – a renowned winery in Niagara, Ontario. Enduring freezing weather, Brian toured the beautiful vineyards, where he learned how the grapes had to be picked by moonlight at -10˚C when they were as hard as pebbles. 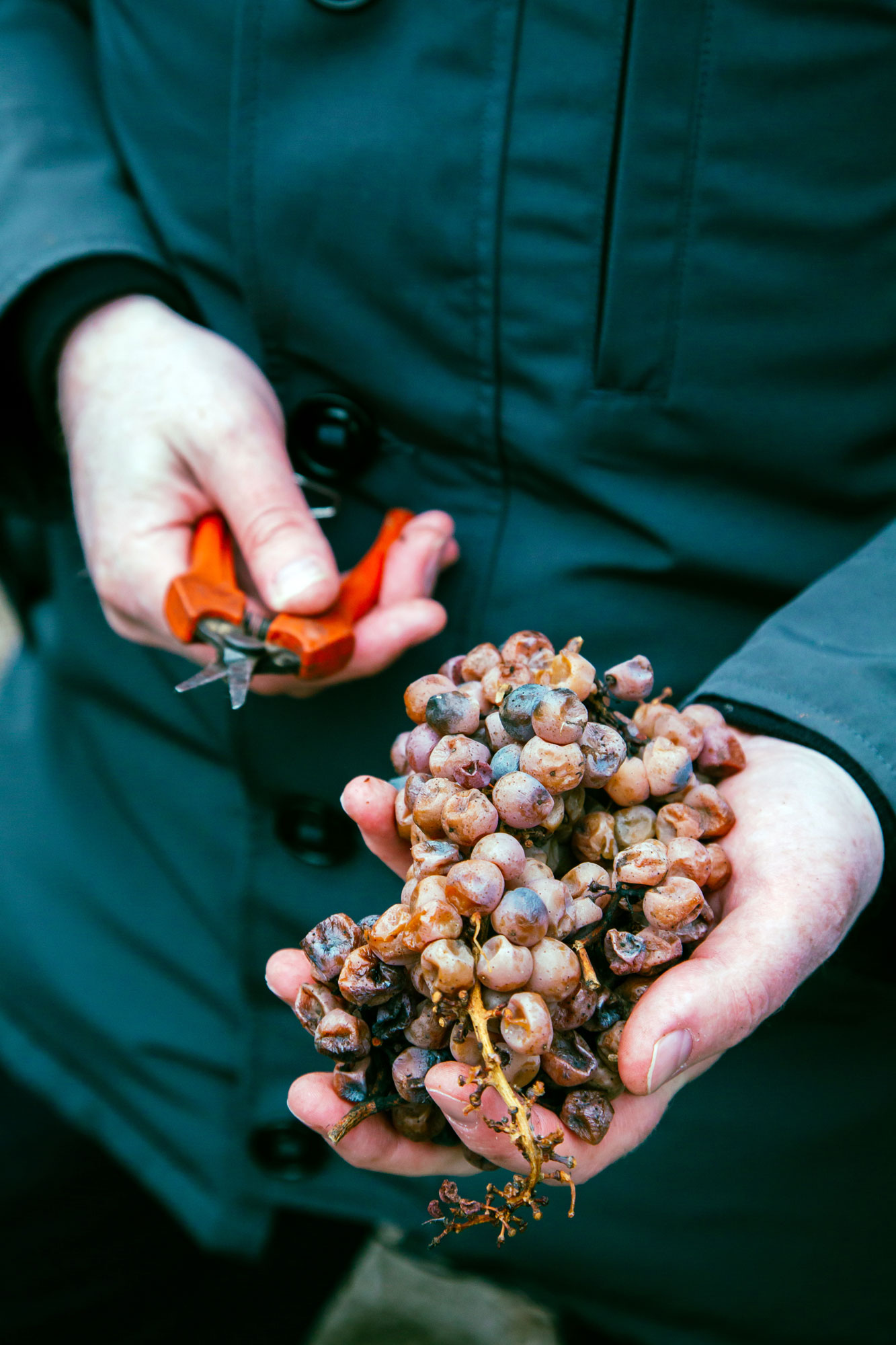 Inspired by his experience, Brian returned to The Glenfiddich Distillery in Dufftown, where he started experimenting with several French oak Icewine casks from the Canadian winery – filling them with various Glenfiddich aged malts for up to six months. Brian commented, “Only the rarer whiskies, those aged for 21 years, could cope with the extra Icewine intensity. Having more tannins, extracted from years in oak, these malts brought out a uniquely fresh lychee note instead of being swamped by sweetness.” What resulted was a perfect Glenfiddich 21 year old. The taste is a perfect combination of both pioneering liquids, the heightened candied sweets and oakiness of Glenfiddich are complemented by mouth-watering tropical fruit notes and underlying wine notes. 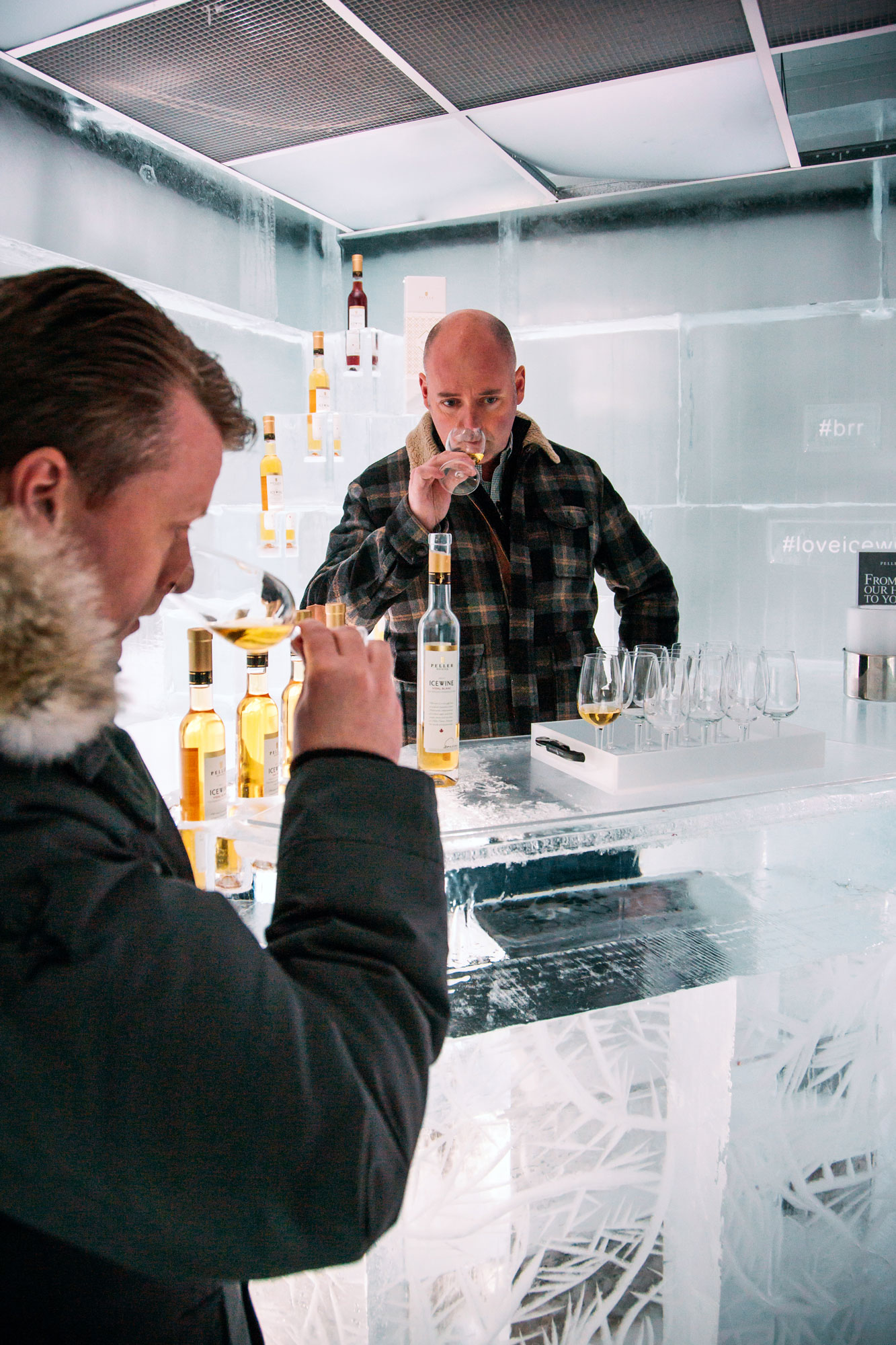 Peller Estates VP of Winemaking, Craig McDonald added: “It was a privilege to work with Brian on this experiment. We go to extreme lengths to produce our intensely sweet Icewine and are always looking for ways to push the boundaries of taste, so I was intrigued to see how it could be used to create a new unexpected whisky. The resulting liquid is a unique combination of the warming soul of whisky and the frozen cold of Icewine”.

Designed to inspire unusual and unexpected variants, Glenfiddich Experimental Series combines the brand’s passion for pushing Scotch whisky boundaries and collaborating with trailblazers beyond the world of whisky. Created from partnerships and collaborations with like-minded mavericks from a wide range of different industries, Glenfiddich Experimental Series unlocks new whisky possibilities in the true spirit of experimentation.

Glenfiddich Winter Storm is available from November 2017 priced at $349.95 at the L.C.B.O & SAQ, in a striking white ceramic bottle and beautifully embossed presentation box. A limited edition, when it’s gone it’s gone, just like the winter snow. (Available across Canada as early as November 2017.)