If you were growing up in the 90s, chances are you were watching Laura Vandervoort on TV. Laura’s lively presence started filling our screens when she was just twelve years old, acting in classics like Goosebumps, ‘Mom’s Got A Date With a Vampire,’ and ‘Alley Cats Strike.’ In her teen years, she would go on to work in one of the highestrated science-fiction shows, known as Smallville, that received both Emmys and Teen Choice Awards.

Flash forward to today, and you’ll find Laura producing and creating her own projects, all while starring in the hit Netflix series called V-Wars. A show about the spread of an unknown disease-causing worldwide panic-sound familiar? As the director yells cut and the camera stops rolling, Laura Vandervoort takes us on her exciting journey through Hollywood, looking at what it takes to create a household name.

It takes more than prowess to build a presence in the film industry and ‘make it.’ For Laura, falling in love with her work, became her key to tenacity, a discovery she made in her early days as a child actor. “At the time, I viewed the jobs in front of me as just that, jobs. I was paranoid I’d get fired, forget a line, be late, disappoint …etc. I wanted to be as professional as the adults. I realise now that I had it all backwards. I was a child and should have enjoyed the process, not worried as much.”

“It is about telling the story you came to tell… however you can. Life happens whether you’re ready for it or not.”

Laura finally understood how to overcome being boxed in by perfection. She explains, “I was allowed to laugh, to mess up, try new things, and the world wouldn’t fall apart. In fact, it helped my characters develop an entirely new layer because I was enjoying the process of discovery.”

The Show Must Go On

Laura would go on to work alongside Hollywood’s hottest stars like Mark Wahlberg and Mila Kunis in the outrageous comedy ‘Ted,’ Jeff Daniels and Joseph Gordon Lovitt in her first feature film ‘The Lookout,’ and Chris Pine and Tom Hardy in the sexy action thriller ‘This Means War.’ But things weren’t always so glamourous. Laura recalls working on a film years ago that was falling apart right before her eyes. “Producers and directors weren’t getting along. The wardrobe would be nonexistent on some days. A few scenes I wound up wearing whatever I’d worn to work that day. Our sound technician wouldn’t show up… just everything.” When asked how to handle those situations, Laura expresses the importance of staying the course. “Regardless if finances seem to be missing suddenly, it is about telling the story you came to tell… however you can. Life happens whether you’re ready for it or not. All you can do is ‘woman’ up and get to work, using those emotions and experiences to fuel your character and scenes.”

Laura Vandervoort has a second-degree blackbelt and performs most of her own stunts. She likes to take on strong female roles, bringing heroines to light. For Laura, this type of character is an opportunity to empower an audience, inspire women of all ages, and encourage strength and hope. Laura believes a strong female character is by no means perfect. She is humanly flawed, feels what she feels, and continues to move forward in life. “She navigates her story in a way women and men can relate. She falls and gets back up again. She is the hero in her own story.” But how does one create this magic on screen? Laura says for her; it starts with having a sense of intelligence during the process of filming and setting the tone of equality on set.

Do the Things That Scare and Excite You

Laura’s proclivity for growth, came to fruition when she produced a short film called the ‘Age of Dysphoria’ set to release in 2020. The film is about the choices we make in our lives and how it affects others. It is her first experience as an executive producer developing a story from the ground up. “I love the opportunity to tell a narrative that stemmed from my mind. I knew I wanted to work with women who shared a desire to tell a true human story. Women who are driven, creative, intelligent, and collaborative.” Laura took the pitch to Jessica Petelle, a fantastic director whom she had worked with previously on the series ‘Bitten,’ and the rest is history. We asked what’s next for Laura, and she expressed, “Directing has always been something that terrifies me, so I think that is something I’d like to pursue this new year.”

Laura’s path is inspired by those who use their agency to lift others. Like, Reese Witherspoon, Ava DuVernay, Kathryn Bigelow and many more. “Women who produce and direct their own content, run their companies, and are just overall badass bosses.” For Laura Vandervoort, its about breaking the traditional mold and reaching beyond the title of an actor. In other words, be the lady that becomes a legend. 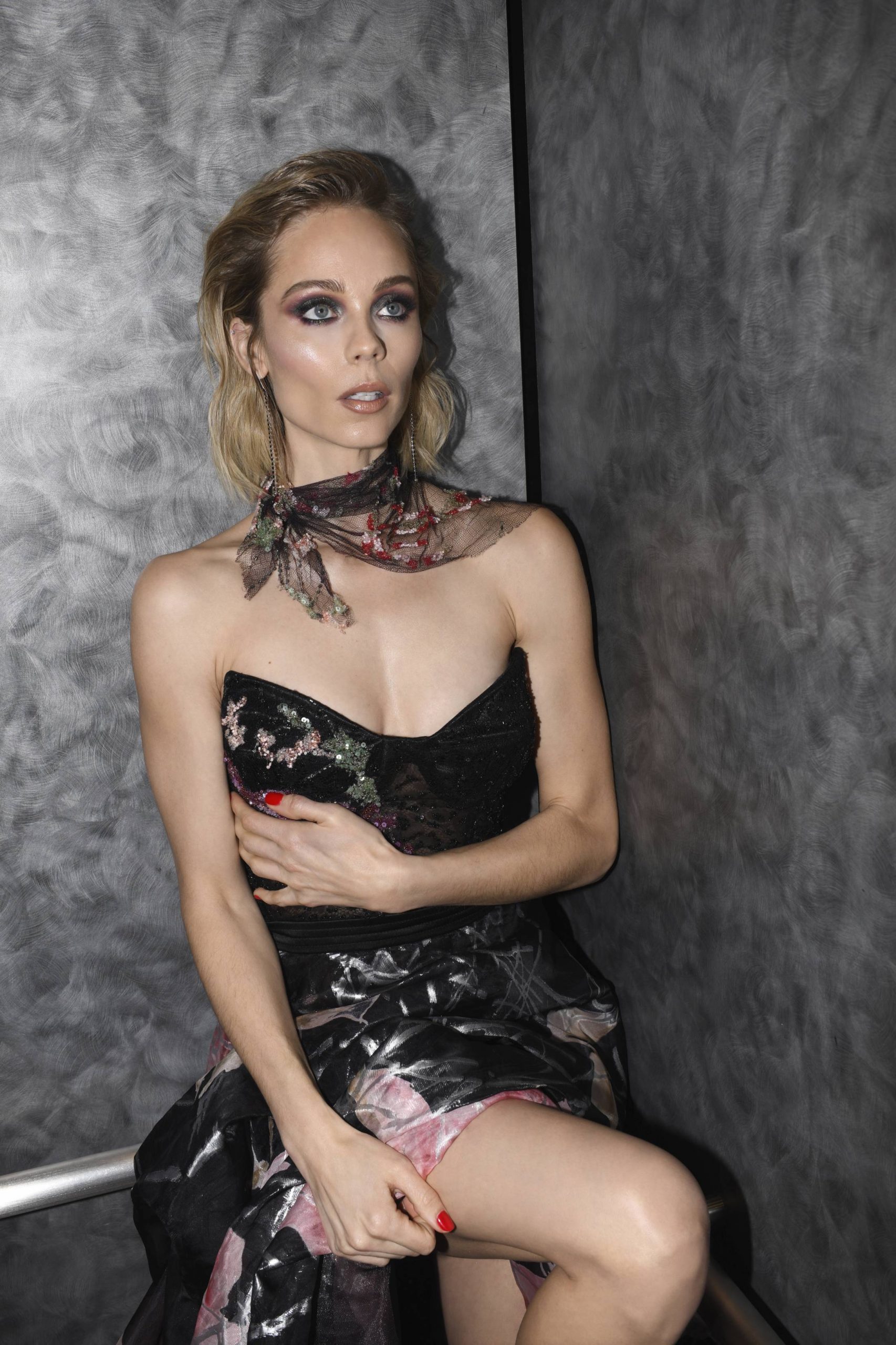 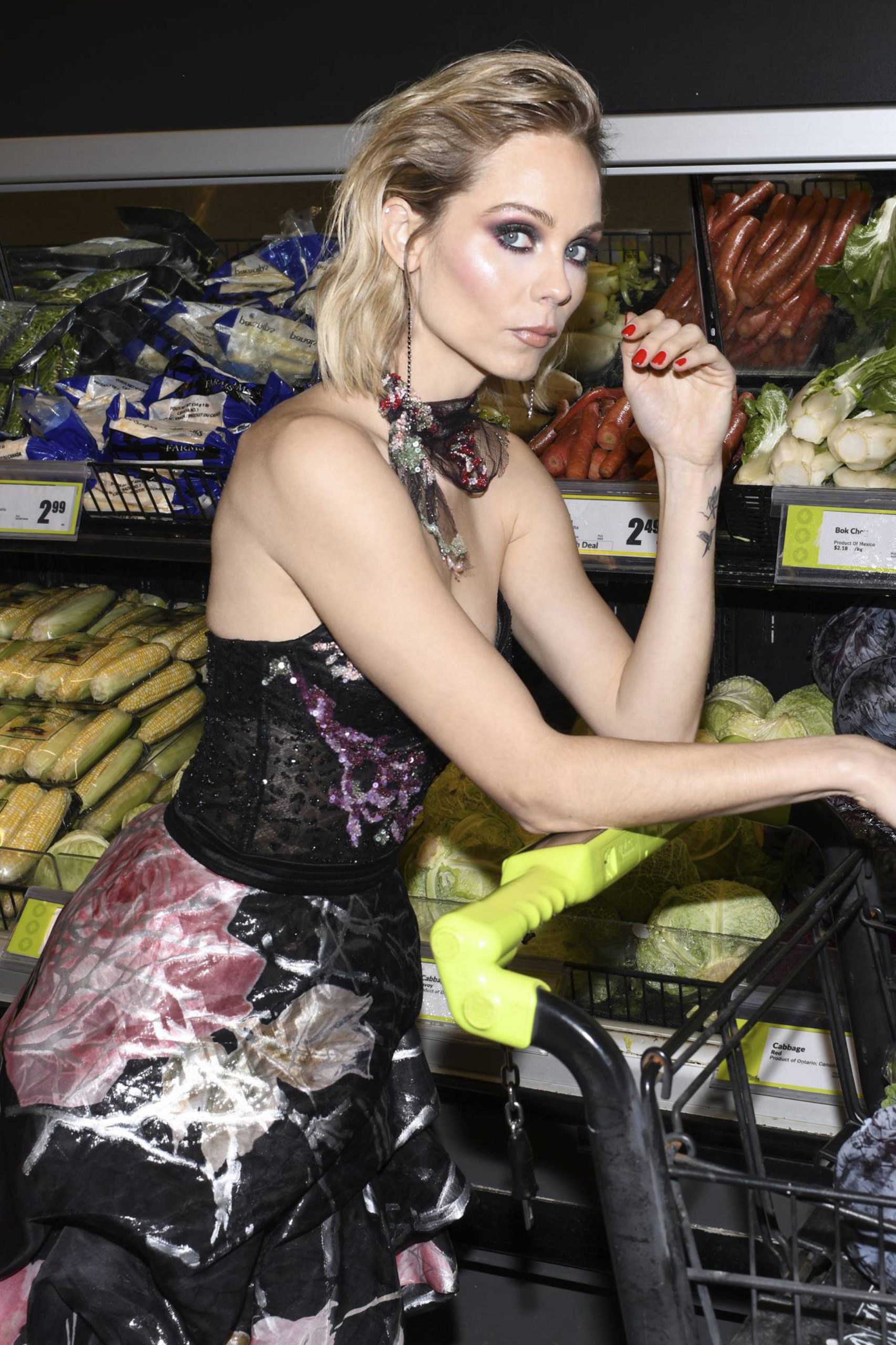 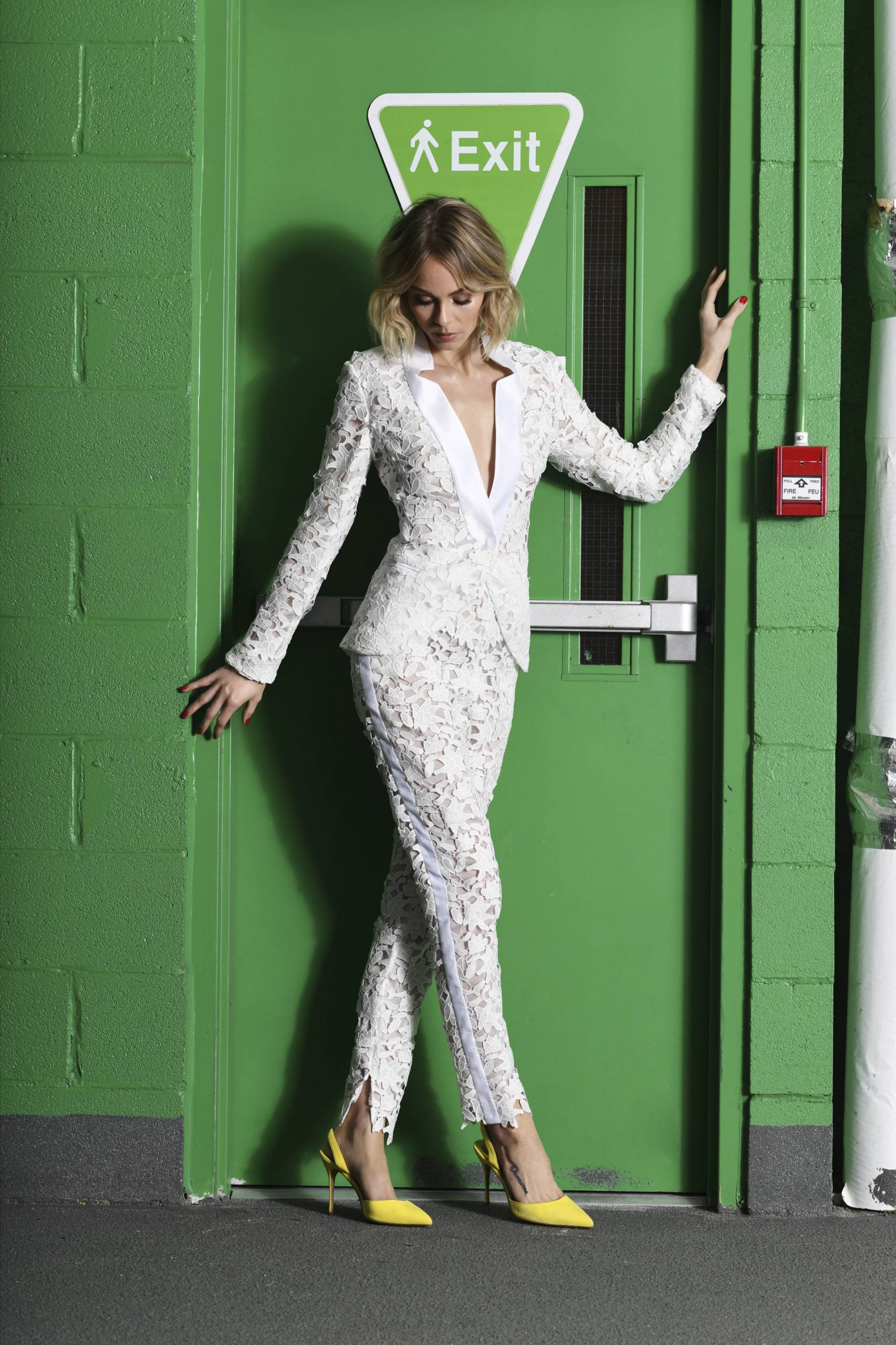