Honda Indy Toronto is an annual summer festival of speed held at Exhibition Place in downtown Toronto with three days of non-stop racing action plus an array of food and entertainment off the track. The 33rd edition is set for July 12-14. 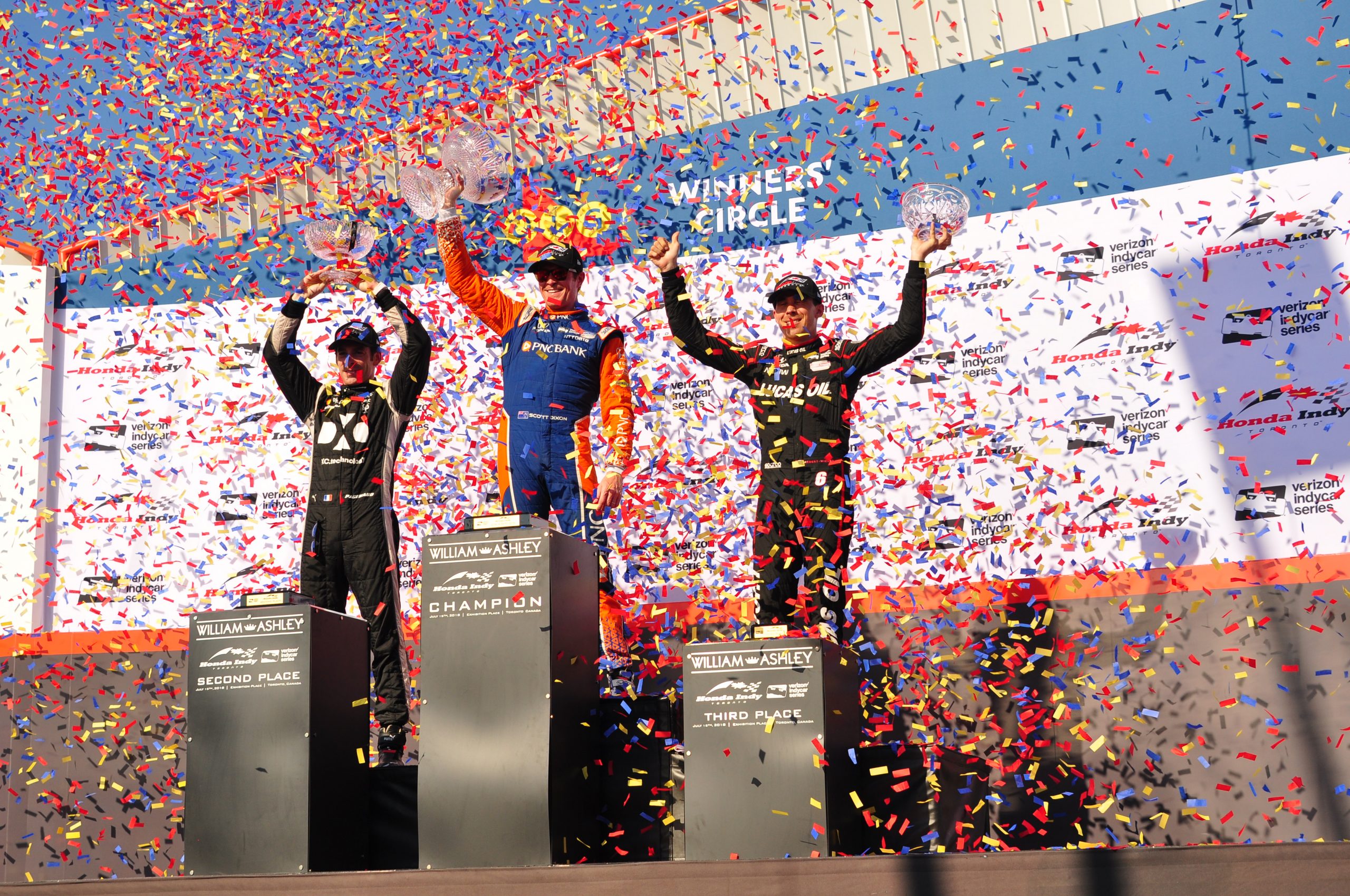 Oakville, Ontario’s James Hinchcliffe and his fellow IndyCar drivers including former Toronto race winners Sebastien Bourdais, Scott Dixon, Ryan Hunter-Reay, Will Power, and Josef Newgarden, return as the Sunday headliner. This time Robby Gordon’s Stadium SUPER Trucks also returns to the weekend schedule. This is a fan favourite from the past that will certainly add to the thrills of the on track action for festival-goers. These high-flying trucks will race across jumps and power down the streets surrounding Exhibition Place once again. 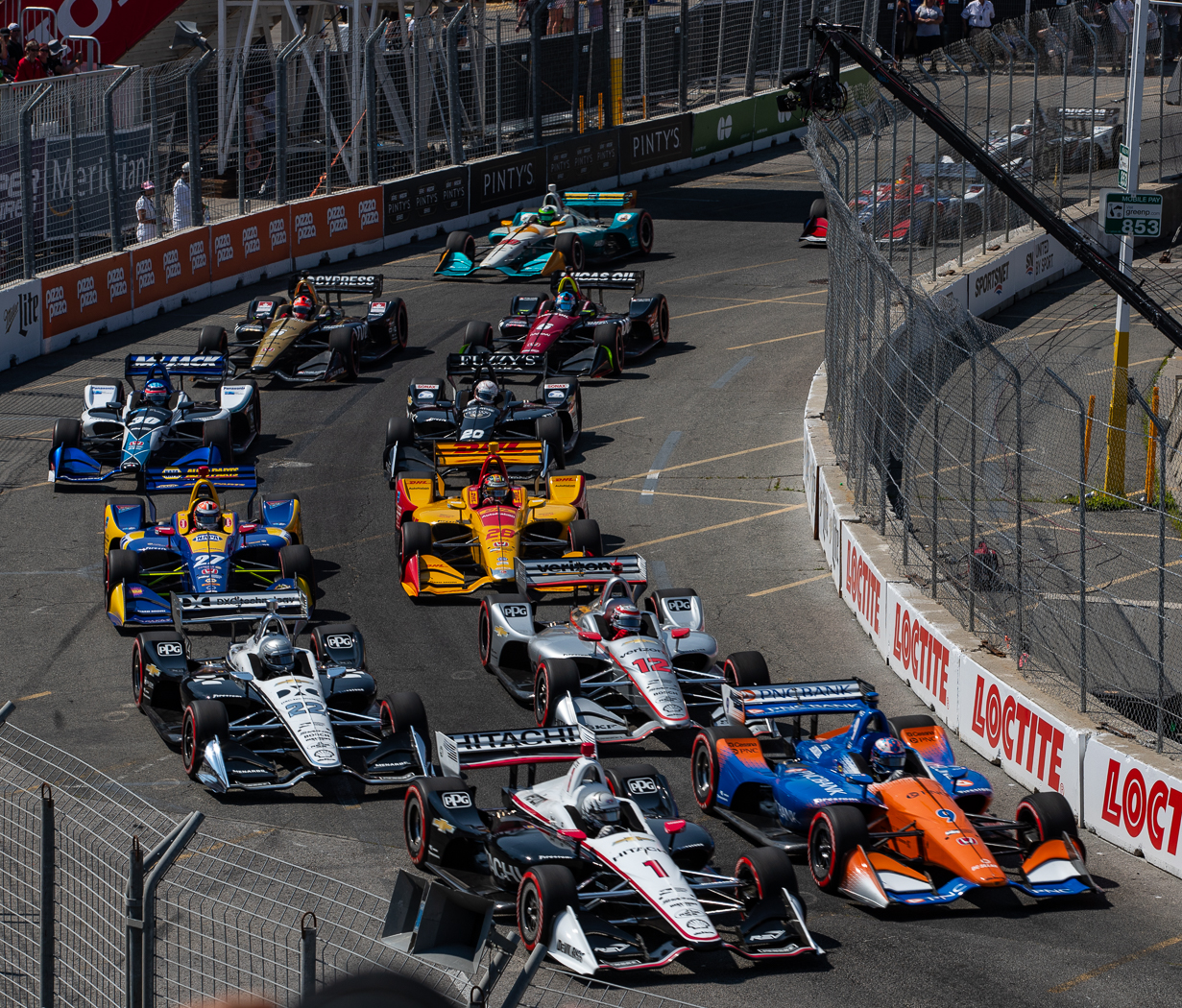 “Robby Gordon’s Stadium SUPER Trucks are a spectacular and popular feature that we are thrilled to add back on the schedule for the first time since 2016!” said Jeff Atkinson, Honda Indy Toronto President. “On and off track, this annual summer Toronto tradition has so much to experience for festival-goers of all ages. A variety of single-day and weekend ticket options and unique packages at varying price points help make the event accessible to all.”

As Honda celebrates 50 years in Canada, one of its newer traditions is the support of Honda Fan Friday for 10 years running at the Honda Indy Toronto. Thanks to the Ontario Honda Dealers Association, spectators can make a voluntary donation to Make-A-Wish® Canada and receive free general admission on Friday, July 12. 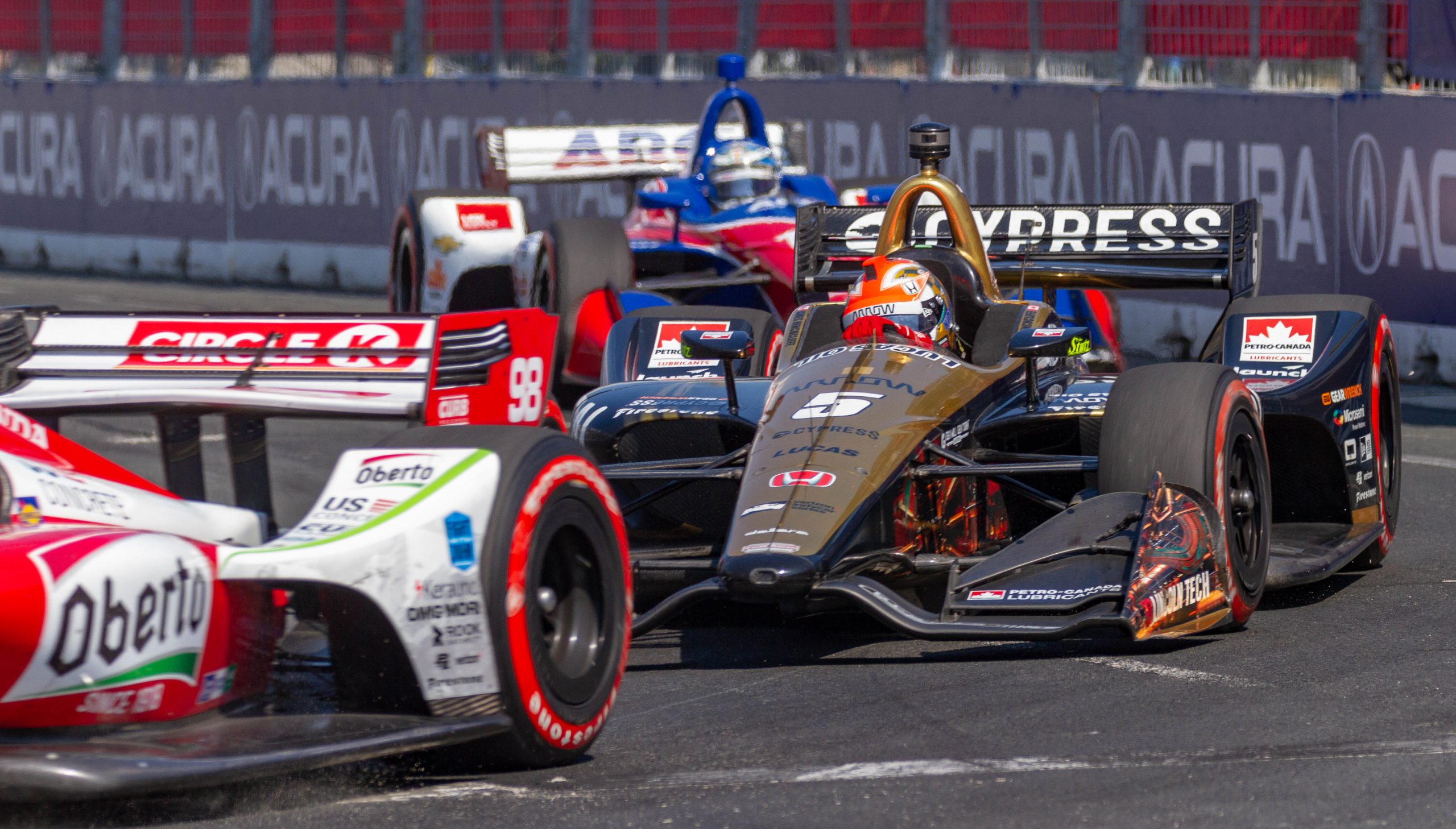 Honda Canada will present an array of activations and new features near the Turn 11 Honda pedestrian bridge during the July 12th-14th weekend at Exhibition Place. Honda World, Honda SpeedZone and the Honda Junior Red Riders program are cornerstones of the festival experience creating an unforgettable weekend for the whole family. 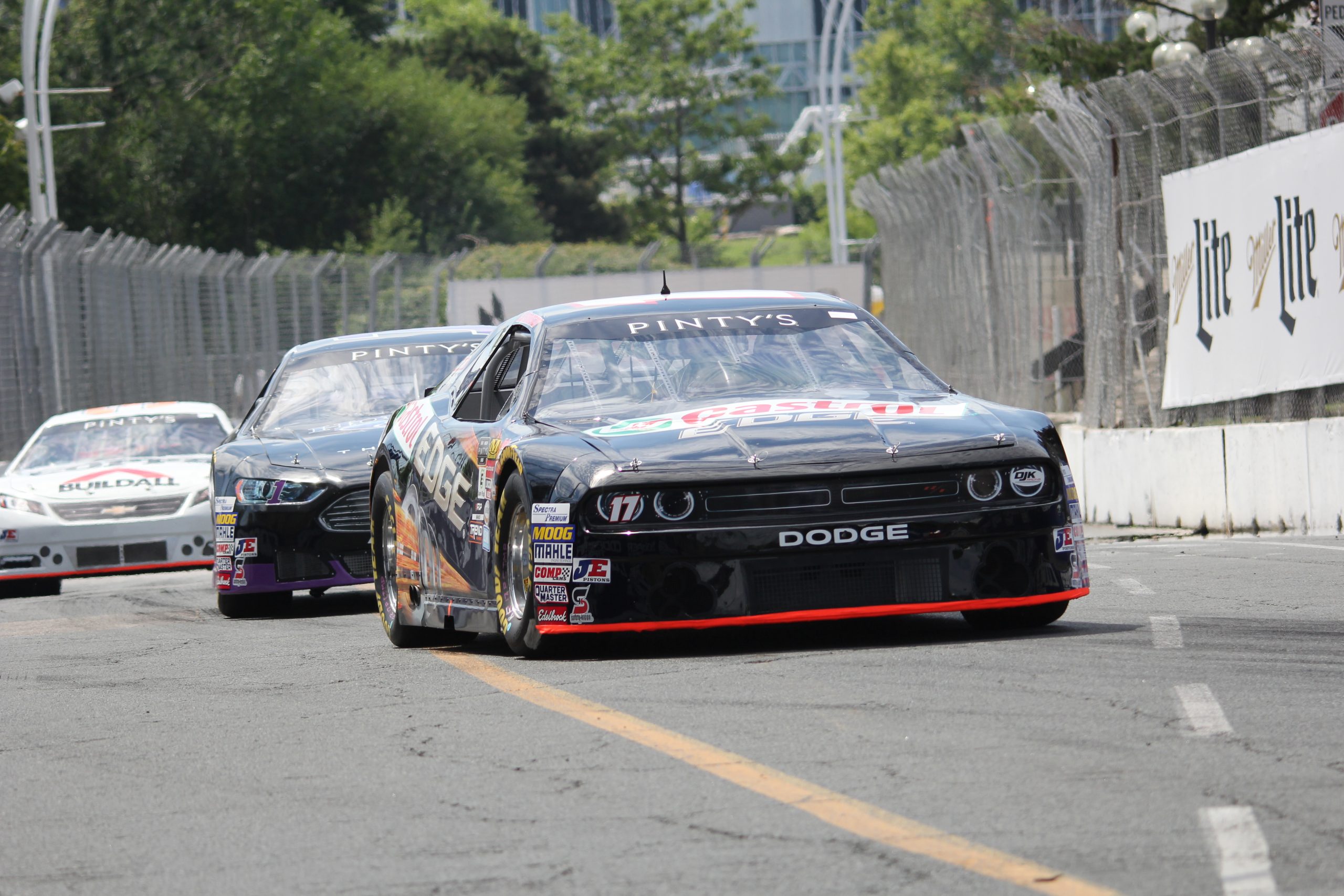 Honda World features exhibits indoors and outdoors. Inside there is the Honda 50th anniversay museum, the Honda Passport game for a chance to win a unique prize, a video wall to take a break from the heat and watch the race. Take a picture with James Hinchcliffe’s No. 5 IndyCar show car replica or the all-new Honda Talon. The Acura NSX Virtual Reality Race or the Honda Virtual Reality Hockey Shootout provides a test of skills. This is also the place buy raffle tickets for a chance to win incredible prizes, with all proceeds going to Make-A-Wish® Canada.

Outside of Honda World will be the Acura NSX and Acura GT3 plus the latest Honda ATVs, SXS, Motorcycles and Power Equipment all on display. Children ages 6-12 years can suit up and jump into the always popular Junior Red Riders program, a safe and fun introduction to the world of dirt bike riding. Then, there is the chance to win a Honda Civic, Honda Power Equipment prize bundle or an Acura Track Day Experience.

In the Honda SpeedZone located within Honda Indy Toronto’s Thunder Alley, fans can refuel with free popcorn, cotton candy, and snow cones for all. Seating areas allow families to take a break and cool off in the Honda “Fan Zone” misting tent. The Honda Winner’s Circle features a podium to accept a championship trophy as photo opportunity to remember the weekend. Children under five years old can participate in the Strider’s balance bike activity. 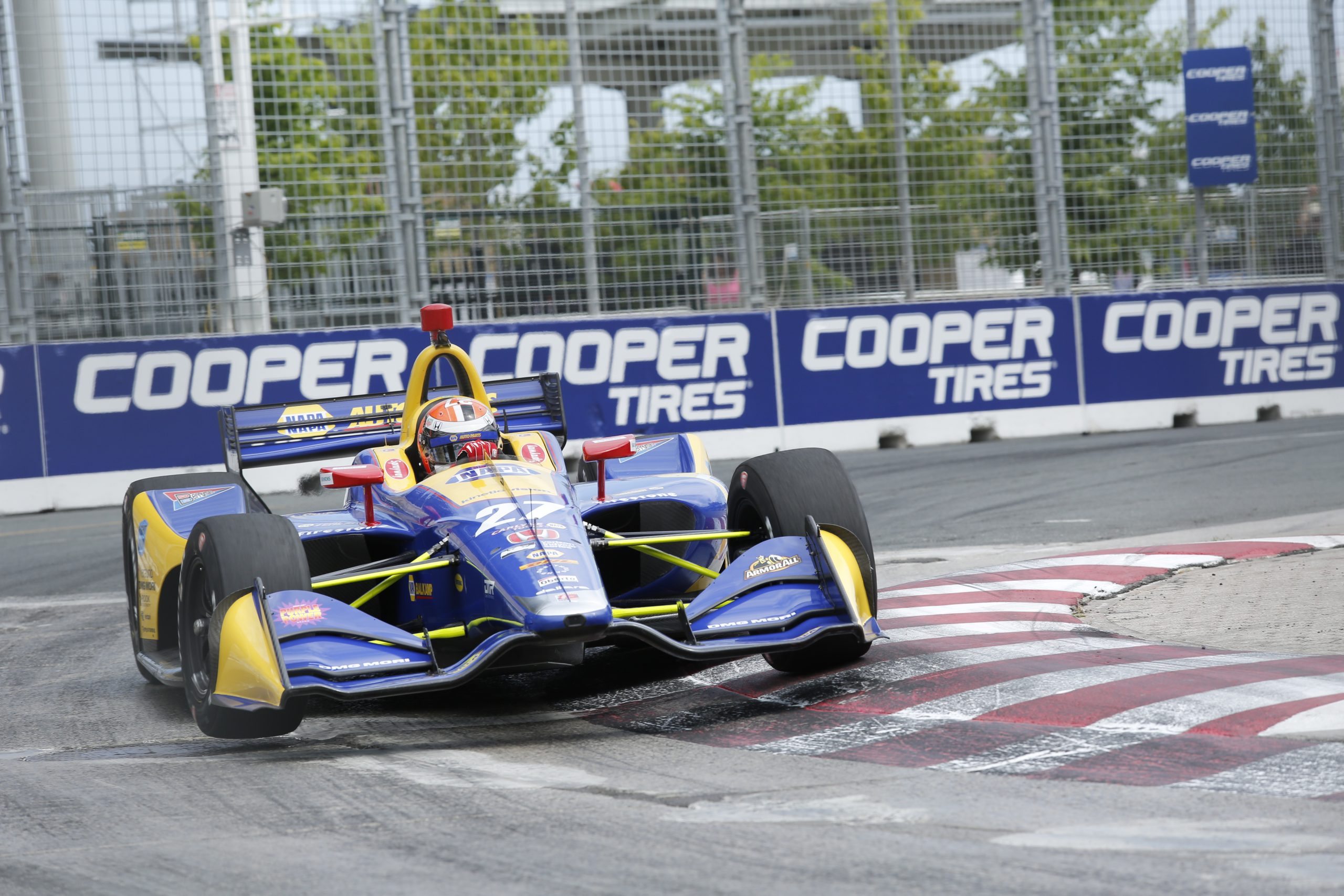 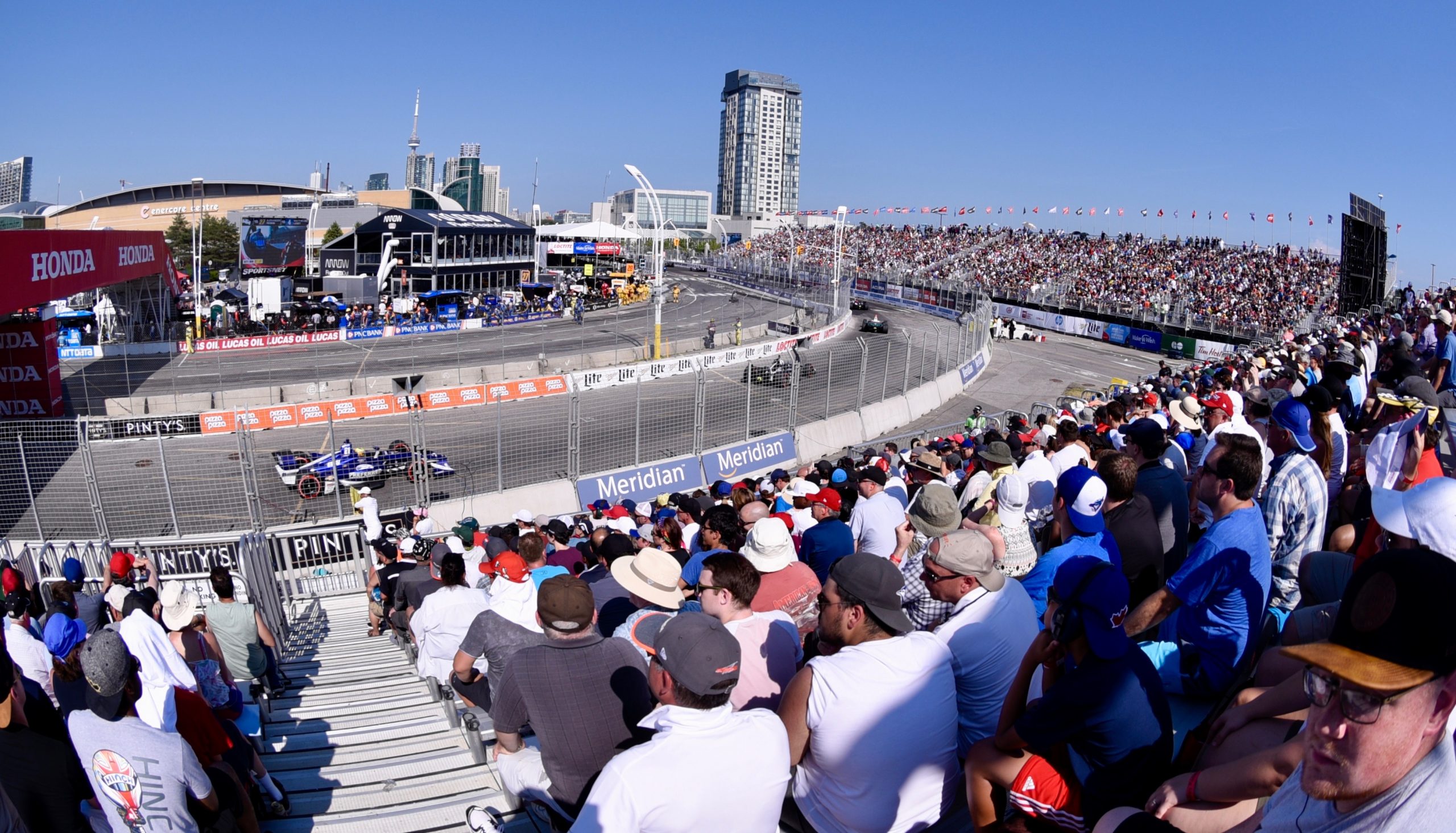 All spectators are encouraged to use Toronto’s GO Lakeshore West Train to Exhibition Station for the easiest commute without the worry of traffic or parking at the Honda Indy Toronto. Go Transit has a special offer of general admission plus round trip fare at hondaindy.com/GO. Children 12 and under are admitted free throughout the event when attending with a ticketed adult and can also ride Go Transit for free. For complete ticket pricing and event information, visit hondaindy.com.

How to Choose the Right Cuban Cigar